Diesel is the currency of corruption

Sure, we all know diesel increases carbon emissions. But I believe diesel’s more damning influence is its contribution to organized crime and systemic corruption. From petty “tolls” paid to border guards when diesel is transported to the professional fraud that enables generations of third-world dictators, diesel dependence perpetuates illicit activity. As the Atlantic Council’s “Downstream Oil Theft” painstakingly details, stealing diesel or an oil derivative is one of the primary instruments prolonging corruption. Terrorists don’t fundraise with bake-sales: they siphon hydrocarbons.

At a microgrid development workshop in August 2019 in Bogotá that I attended, industry experts quoted diesel theft at 60-80%. Worse, it is estimated that 25% of diesel in Colombia is siphoned off to produce cocaine. When diesel is stolen to produce cocaine, diesel is not only used to power remote cocaine production plants, but as an ingredient in the drug itself. 75 gallons are needed to produce 1 kilogram of cocoa paste, a precursor to cocaine. If you are not easily disturbed read more here, as the Guardian reports that Petrol/diesel/kerosene can be ingredients in the chemical process to release psychotropic properties of the cocoa. 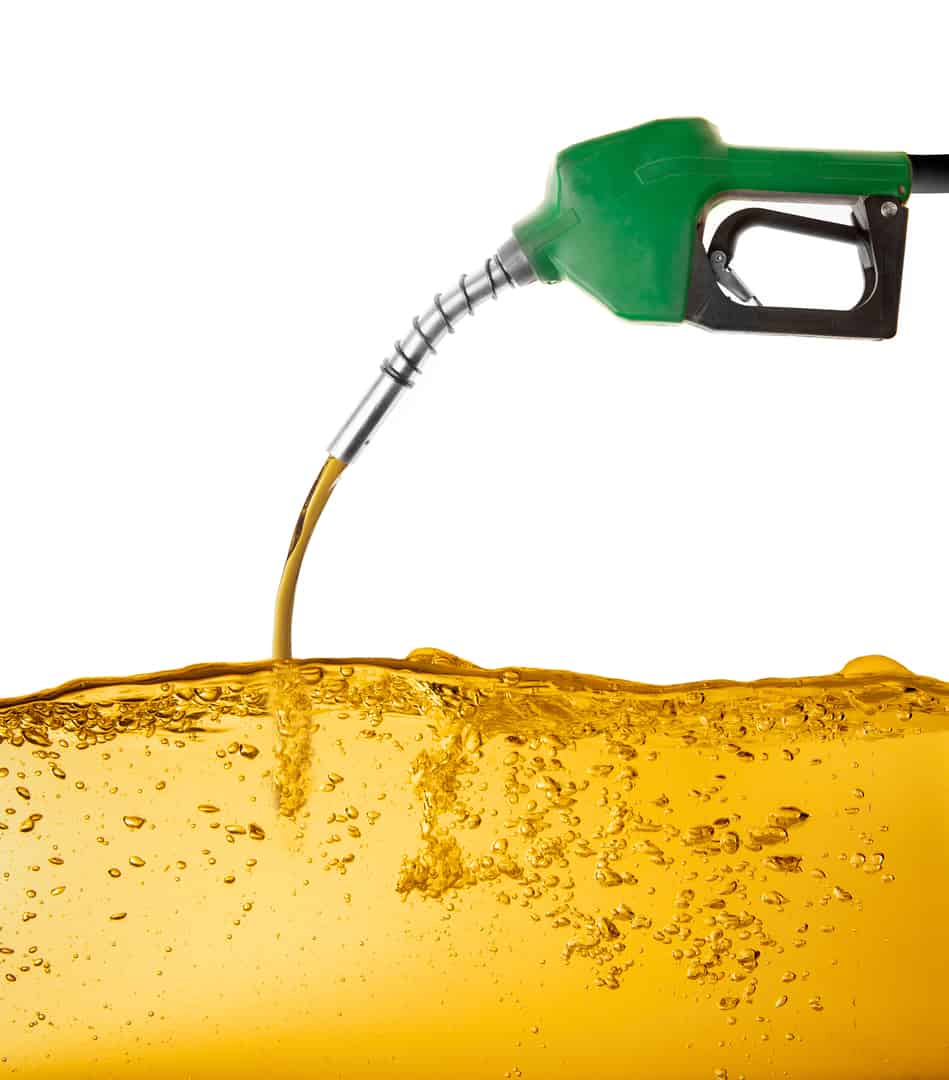 The problem is, diesel is so darn easy to transport.  And fungible: diesel is nearly universally flexible — used for transportation (boats, trucks, vehicles), generating power, running construction equipment, and tragically, can even be used by terrorists to make bombs. While the average jerry can for personal use in your car is only 5 gallons, it is not difficult to equip a pickup with a concealed tank that can hold 300 gallons.

Even in the US, gangs steal 20 million gallons of diesel a year from gas stations and construction sites in the hot-spots of Los Angeles, Miami and Las Vegas. The Secret Service agent who investigates these crimes says that “the least profitable group is $5 million a year. And then there are groups that will gross $20 million plus,” Scarince said. “The gang-bangers in Los Angeles have been migrating to financial crimes instead of street crimes because it’s much more profitable and if you get caught, you get probation.” I worry that as back-up generators proliferate in California to mitigate the impact on residences and consumers on wildfire-induced power outages, the need to utilize this fossil fuel will tick up.

Many new microgrid developers with whom 60Hertz works have elected to exclude diesel generators in the design of the microgrids they will construct: including diesel is too expensive given the incidents of corruption, let alone the climate impacts. Instead these microgrid developers will optimize batteries and PV production, and use 60Hertz CMMS (what is CMMS?) to optimize the generation of these assets.

60Hertz is a CMMS positioned to reduce diesel dependency and increase and expand the lifespan of renewable energy assets. Over the last four years, I’ve gained the humility that only experience serves up, which is that many parts of the Arctic will need diesel fuel for years into the future. It serves as the medium for life-giving heat and power. This necessity is warranted given social and physical realities and technological constraints. Our maintenance software platform has tracked the consumption of tens of thousands of gallons of diesel over the past 12 months in the 40 communities we serve.  I hope that the per kWh mix of the energy we track will become dramatically more renewable in coming years.

Diesel is a frenemy: it is the currency of corruption but in many places also provides life-giving heat and power. Our charge is to strive towards technological and social advances that reduce diesel dependency. It’s a law of physics: solar kilowatts cannot be syphoned to line pockets.

Piper Foster Wilder is a Humboldt Fellow and is former Vice President of Amatis Controls. She is committed to creating meaningful work for all people and enabling a transition to renewable energy while economizing the diesel that some must use. She holds multiple awards for her entrepreneurship and social impact initiatives.

60Hertz is the first purpose-built CMMS to help you manage your fleet of distributed assets.